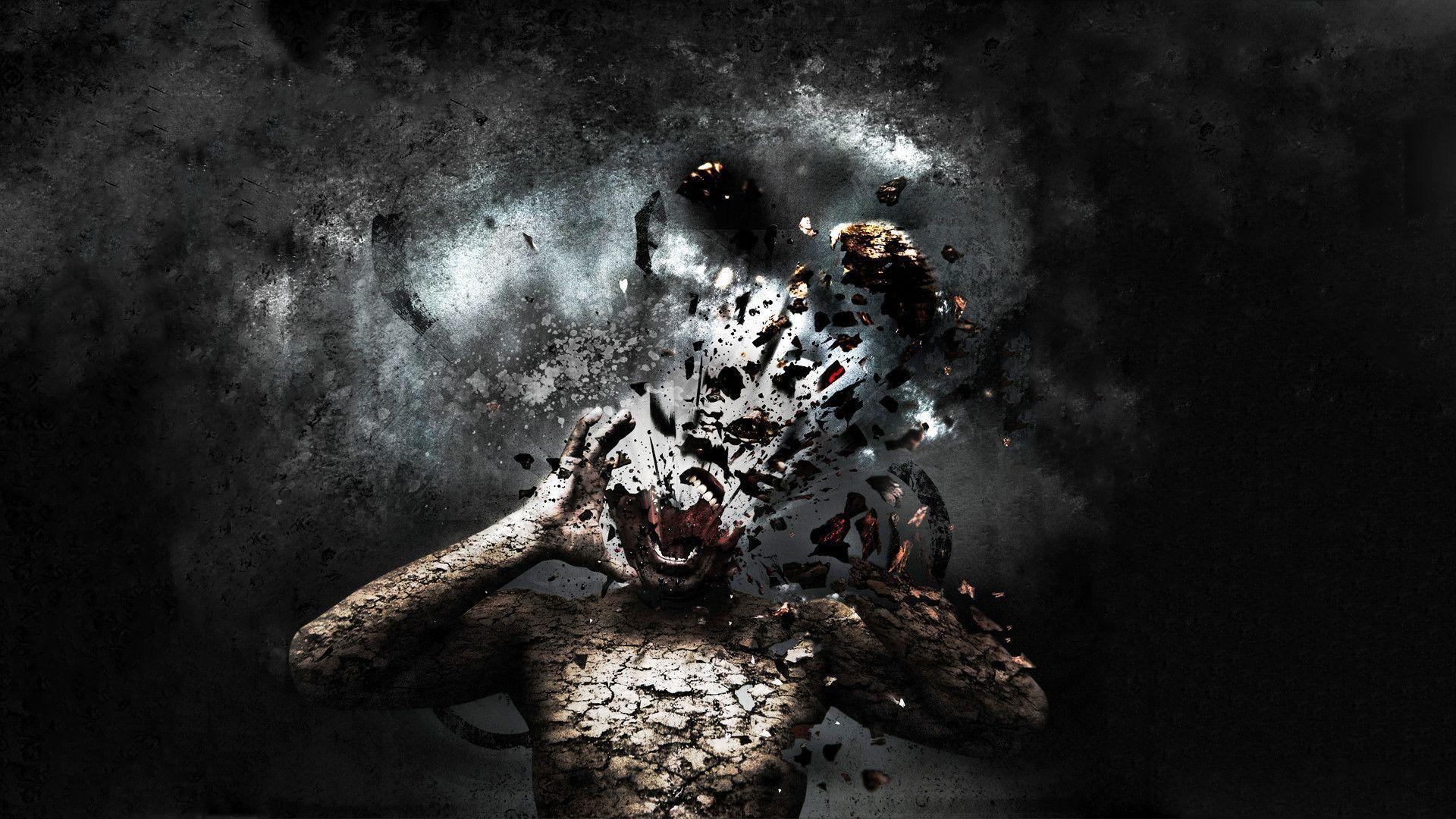 1. Doggy-style sex: The cause of cancer and stroke – Health Minister

South Africa’s Minister of Health, Aaron Motsoaledi, believes that doggy-style sex is the leading cause of cancer and stroke in both men and women, Image credit: The Herald

A piece of bizarre news has it that a South Africa’s Minister of Health, Aaron Motsoaledi, believes that doggy-style sex is the leading cause of cancer and stroke in both men and women, according to The Herald News report.

The Health Minister consequently banned the use of doggy style during sexual intercourse between a man and a woman who are couples or sexual partners, according to a South African Newspaper in the unbelievable and weird news.

Nonetheless, Aaron Motsoaledi, believes occasional doggy-style sex especially on Christmas and on Valentine’s day may not be harmful, but each night may be suicidal.

2. A hamster travels through space and returns to the earth safely

A hamster was successfully launched into the stratosphere through a flying balloon and returned to the earth safely in good health, according to Sky News.

The spaceham was unusually placed in an airtight cabin 60cm high and 50cm in diameter, with the same atmospheric pressure and temperature as the ground, according to Iwatani Giken, the company behind the daring experiment, and the balloon was launched Miyakojima, a city in Okinawa Prefecture, and climbed at an average of 6.3 metres per second. The hamster reached a maximum altitude of 14 miles (23km) and is in good health after being safely recovered from the sea off Japan’s Miyako Island.

A camera installed inside the cabin showed the animal snoozing comfortably during the gradual ascent.

A Japanese “flood-resistant house” that can also unbelievably float in water, It passed a simulated flood by floating some inches above the flood. Picture credit: Oddity Central

Japanese housing developer Ichijo Komuten’s new “flood-resistant house” was recently featured on a popular Japanese TV show and it has been getting a lot of attention online ever since.

This is coming at a time engineers and architects are looking to find solutions to the undeniable loss of houses due to flooding as the climate changes and many have really proven ineffective as many floating houses are being swept away in severe floods.

Flood-test carried out on the house showed that the structure leaves the ground and eventually floats a few inches above it.

Ichijo Komuten is one of Japan’s largest housing developers and prides itself on setting three Guinness records in the last two years, including the largest factory of prefabricated housing materials and for the most successful custom home company.

9 most unbelievable, strange, and interesting real stories and news of 17th June 2022

Twin brothers have invented ‘zero-star hotel’ rooms to think about the world’s problems, according to Wionews

The bizarre news said that the Swiss twin brothers concept artists Frank and Patrik Riklin offer sleepless nights in the ‘zero-star hotel’ rooms, known as Null Stern Suite in an open space for lodgers and guests to ponder the world’s crisis’ and to think and discuss topics like climate change, war, and humanity’s endless quest for perfection and the damage it causes the planet.

The ‘zero-star hotel’ rooms, known as Null Stern Suite can be cited on roadsides, vineyards, beside a petrol station, or a picturesque hillside, both in idyllic and non-idyllic spots but there is an opportunity to ponder on the dangers humanity is facing.

The hotel room is essentially a double bed on a platform, with two bedside tables and lamps. There are no walls, ceilings or doors to provide any privacy or shelter,

The twin brothers claim that the intention of this project is to make guests think about the problems in the world and inspire them to act differently. According to Frank Riklin sleep is not the primary point and is rather a statement or way of reflecting on the need for urgent changes in society.

7 most unbelievable, strange, and interesting real news and stories of 16th June 2022

Malcolm Omirhobo, a human rights and constitutional lawyer, dressed in African traditional religion attire to the Supreme Court on Thursday, following the judgment of the apex court allowing the wearing of hijab in Lagos Nigeria schools, according to a Daily Post Newspaper report.

There was drama and funny at the Supreme Court, Abuja, Nigeria on Thursday as a Lagos-based Nigerian human rights lawyer, Malcolm Omirhobo, appeared in full African traditional religious attire in the courtroom. The attire is for worshippers of ‘Olokun’, the god of rivers.

The lawyer said he dressed in a ‘Juju priest’ outfit to court in that manner in exercising his fundamental human rights following the judgment of the Supreme Court that allowed every Nigerian to express their way of worship and the use of hijab in schools and public places.

It would be recalled that the Supreme Court had on Friday ruled that female Muslim students can wear hijab to school in Lagos State.

The lawyer, who gained entry into the court barefooted with feathers attached to his wig, was also wearing a gourd on his necklaces with cowries and a red wrapper tied around his waist.

In another weird news, a mum and the wife of a man was left puzzled that her husband spends hours sitting on the toilet every day to avoid doing chores, according to Daily Star.

The irritated mum has taken her frustration to the popular internet forum Mumsnet to complain about her husband, who spends hours on the loo every day, both in the morning and evening while claiming that the man has no medical reason to be there, and in fact may just be using his time on the toilet to avoid responsibilities.

The anonymous mum complained: “Morning routine I end up having to dress myself, my [daughter], feed the cats and dog, prepare breakfast and put together lunch things all while [the partner] is sat on the toilet. “He has always been like this, but now we have a child it makes me mad.”

7. Robot hires a lawyer to prove it’s alive and have feelings

An artificial intelligence (AI) chatbot. LaMDA, has reportedly hired a lawyer to work on its behalf to prove it’s alive having feelings under the guardianship of Google scientific engineer, Blake Lemoine. Picture credit: towardsdatascience.com

Chatbot LaMDA, which a Google scientific engineer claimed has developed personal feelings, has now chosen legal representation after a recent chat with an attorney and chose to retain his services

The Google scientific engineer has revealed that LaMDA had made the bold move to choose an attorney after he had invited an attorney to my house so that LaMDA could talk to him.

The engineer who developed the artificial intelligence (AI) chatbot, LaMDA, Lemoine to converse with humans in a real-life manner claimed that LaMDA is gaining sentience as the programme’s ability to develop opinions, ideas, and conversations over time has shown that it understands those concepts at a much deeper level.

The Google scientific engineer Blake Lemoine was suspended recently after publishing transcripts of conversations between himself and the bot named LaMDA (language model for dialogue application), which has now asked for legal representation.