3 rules from the Indian government Facebook, Google, Twitter, and other social media platforms must do to remain in India:

The social media platforms must also have to publish a compliance report every month detailing how many complaints they received and what action they took. Some other provisions in the Indian government’s rules could turn out requiring the social media giants to trace the “first message originator” of problematic messages or posts that went viral.

Facebook, Google, Twitter, and other large social media platforms with millions of users were given 3 months to comply with the rules and policy changes for them to likely remain in India.

The new rules came on the heels of an apprehensive rift between Twitter and the Indian government when the Indian government ordered it to disengage Twitter accounts hashtags related to farmers protesting against new agricultural reforms in India which the government considered provocative. Twitter refused to block accounts of journalists, activists, and politicians; partly restricted some and reinstated some others they had eventually disengaged. The decisive action to spare some account angered Narendra Modi-led Indian government.

The imposition of new operational rules on Facebook, Google, Twitter, and other large social media platforms might restrain their activities of allowing billions of users to create, discuss and share content online that the governments fear have become too powerful with little accountability.

Ravi Shankar Prasad, India’s Minister for Electronics and Information Technology, said that in as much as the government welcomes criticism and the right to dissent, technology companies need to do more against the abuse and misuse of social media on their platforms.

The escalation in India creates a particular challenge for Silicon Valley as some world leaders will observe with keen interest as the drama unfold which would decide what step they would take thereafter, India is Facebook’s number one biggest market. Having more internet users than any other country except China owing to its population outburst.

In the light of addressing one of the hardest challenges on the internet, Facebook, in acknowledging its position as an ally for India, said that it would “carefully study” the new rules, and they should be clearly seen as a company that welcomes wholesome reformative regulations that set stable principles and guidelines.

Twitter also told a news medium that it was studying the new rules and hoped to ultimately continue in engagement with the Indian government to strike a balance between transparency, freedom of expression, and privacy. 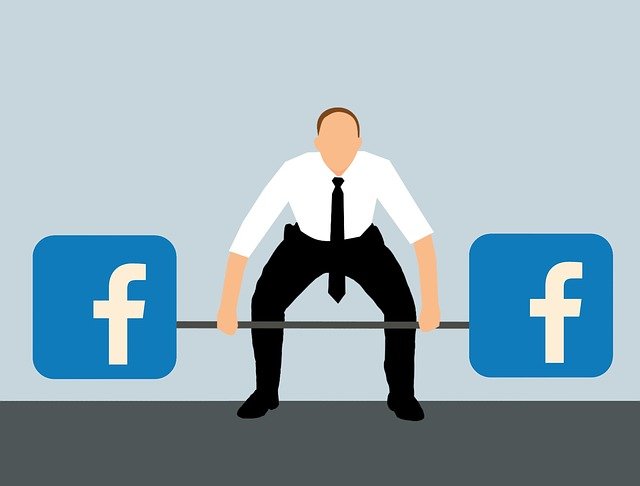 WhatsApp, Facebook’s mobile messaging app, WhatsApp, is highly popular in India, has pushed back against those reforms in the past, saying it would require breaking the app’s end-to-end encryption.

The escalation in India creates a particular challenge for Silicon Valley as some world leaders will observe with keen interest as the drama unfold – a trend that would decide what step they would take thereafter. India is one of its biggest markets. Having more internet users than any other country except China owing to its population outburst.

Here are the statistics of Indian users of social media platforms. WhatsApp has 530 million users in the country. Facebook’s flagship platform has 410 million users and Facebook-owned Instagram has 210 million. YouTube and Twitter have around 450 million and 17.5 million users

The Indian government will be resilient against opposition to a policy regulation and restriction of foreign social media companies – a growing tendency that will change the landscape of technology business in the country and the globe, probably.

This blog post on ‘3 rules from the Indian government Facebook, Google, Twitter, and other social media platforms must do to remain in India’  is categorized under Information and Communication Technology Education News

Our Information Technology Education system is about creating and delivering impacting, and empowering problem-solving information technology and enhancing effective communication skills to our amiable readers for better livelihood – Eduonwheels