Bitcoin is key to the future of our services – Twitter

The Twitter CEO, Jack Dorsey, says Bitcoin (BTC), the world’s largest cryptocurrency by market capitalization, is key to the future of Twitter products and services, according to a report.

He specifically describes Bitcoin as one of the three key trends for the future of Twitter alongside artificial intelligence and decentralization.

Referring to Bitcoin as a single native currency of the internet and outlining the digital currency’s potential to further transform Twitter products and services, Dorsey described opportunities to integrate BTC into existing Twitter services including commerce, subscriptions and new features such as Twitter Tip Jar and Super Follows as a “big part” of the company’s future, revealing that Twitter would one day focus on BTC as a native internet open standard.

Our other Eduonwheels’ Information Education News  posts that might interest you:

How to pick the right Facebook job group for remote work

The CEO of Twitter, while urging shareholders to invest aggressively in Bitcoin, further explained to investors that a lot of Bitcoin-enabled innovation is “above just currency to be had”

Jack Dorsey said that many existing business models would be much different if Bitcoin existed before Twitter or Facebook. “We would certainly not have the dependency that we have on the advertising business model,” he noted.

Our Information Education News System is about creating and delivering impacting, and empowering problem-solving information, and enhancing effective communication skills to our amiable readers for better livelihood – Eduonwheels. 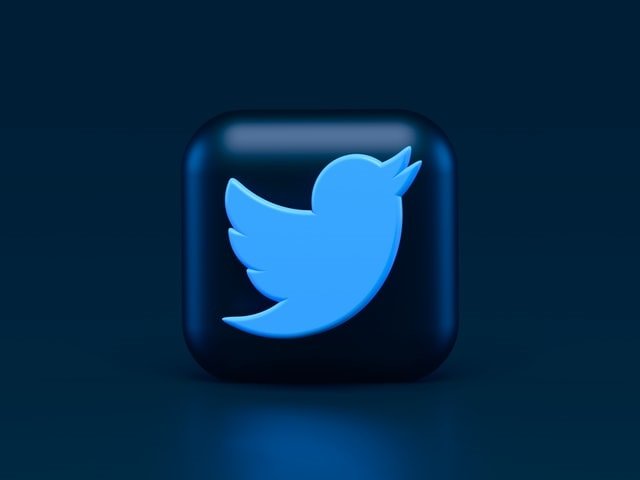