Citizens can now legally carry guns in public without permit

Contents hide
1 Citizens can now carry guns openly in public without permit or training
1.1 Police says the new pro-gun law will make their job difficult to protect the public from gun violence

Photo by Bermix Studio on Unsplash

The controversial “constitutional carry” legislation is the latest in a series of pro-gun bills that state lawmakers passed this year as gun violence incidents rise in Texas and across the country.
The number of shootings in Texas, not including suicides, increased 14% this year with roughly 3,200 shootings compared to the same period in 2020, which recorded roughly 2,800 shootings, according to data compiled by the Gun Violence Archive (GVA). Gun violence incidents this year represent a 50% increase over the same period in 2019, which saw 2,100 shootings, the data shows.

In other Eduonwheeels’ related Information Education News and Posts, you will find:

At least 30 kids and students died from shooting and bombing

How to correct school shootings 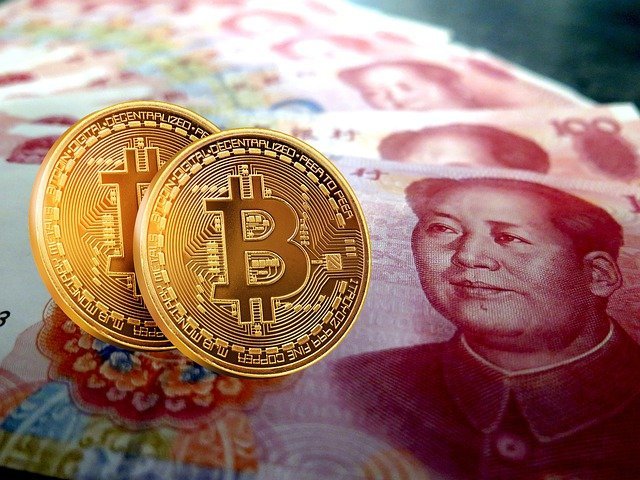 Hackers are trying to overthrow an European president 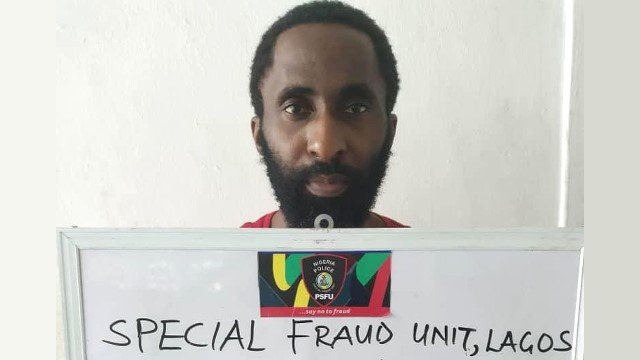 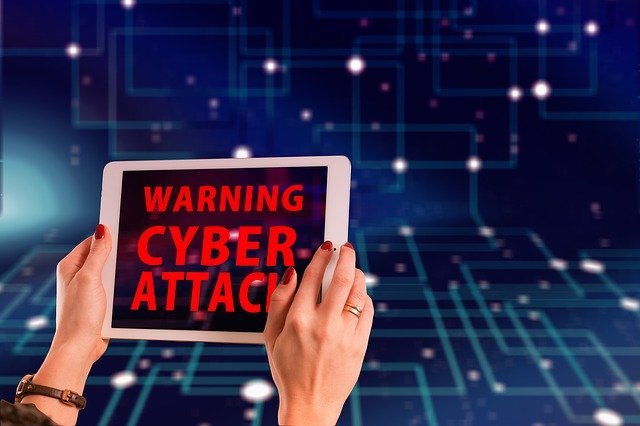