COVID-19 Deaths: Bests and most famous football legends and coaches

Norman Hunter was one of the most popular English professional footballers and football legends who played for Leeds United, Bristol City, Barnsley, and England. He was part of the 1966 FIFA World Cup-winning squad, receiving a winner’s medal in 2007.

Norman Hunter was the first winner of the PFA Players’ Player of the Year award in 1974 and was included in the Football League 100 Legends. He was nicknamed “Bites Yer Legs” Hunter because he was a tough-tackling center-half and defensive midfielder.

He played 726 games in total for Leeds, scoring 21 goals.

He was also a football manager. Hunter took Barnsley to second place in the Third Division and won promotion to Division Two. He was an assistant manager at Bradford City. Hunter also worked as a coach at West Bromwich Albion. 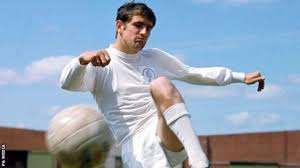 Cyril Lawrence was an English professional footballer who played as a winger.

He was played in the English football league for Blackpool, Rochdale, and Wrexham.

Cyril Lawrence was one of the most famous World War II veterans who saw service in the destruction of the German battleship Bismarck, as well as arctic convoys to supply the Soviets, the Battle of Okinawa and the final surrender of the Japanese home islands.

He died (aged 99) after suffering from the COVID-19 (coronavirus disease) infection on 14th April 2020 at Royal Bolton Hospital in Farnworth, Greater Manchester. 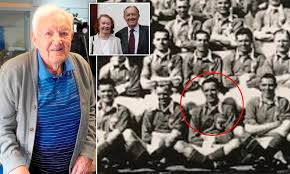 Frederik Arnoldus “Frits” Flinkevleugel was a Dutch footballer who played as a defensive right back.

Flinkevleugel won the Dutch championship in 1964 with DWS. 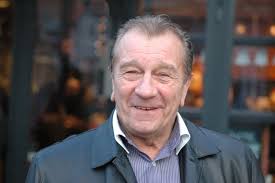 David Méresse was one of the most popular professional football administrators.

He was secretary-general then vice-president of the Scheldt District, member of the Nord-Pas-de-Calais League Council, and member of the Central Commission for the National Championship of the French Football Federation (FFF) and was also a correspondent for L’Équipe, France Football, Nord Matin, and La Voix des Sports. He received the FFF gold medal in 2008. 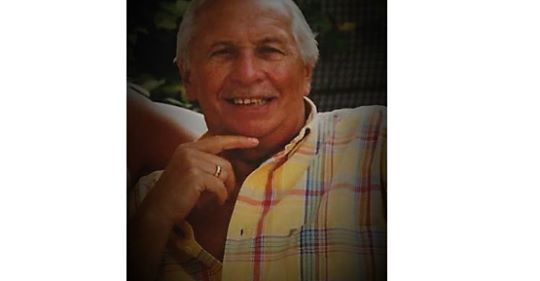 Miguel Jones Castillo was one of the most popular and bests Spanish football legends who played as a midfielder for SD Indautxu and Atlético Madrid during the 1950s and 1960s.

He played in two successive Copa del Generalísimo finals for Atlético Madrid against Real Madrid in 1960 and 1961 which Atlético won on both occasions and in the 1960 final Jones scored the opening goal in a 3-1 victory.

He served as a director at SD Indautxu

Jones died on 8 April 2020 (aged 81) in Madrid during the coronavirus disease pandemic. 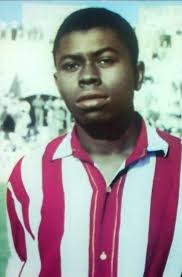 Arnold Sowinski was a Polish-French footballer and a coach who did not just play with RC Lens but also managed RC Lens on four different occasions. 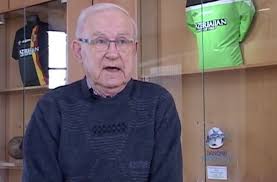 Zaccaria Cometti spent the majority of his career at Atalanta in Serie A having 178 caps as a goalkeeper.

He also managed Atlanta Youth, worked as an assistant coach and goalkeeping coach at different times. 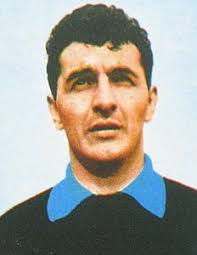 Gregorio “Goyo” Benito Rubio was one of the most popular professional Spanish footballers who played as a central defender.

He spent most of his 16-year professional career with Real Madrid, playing 420 games and scoring 3 goals. He won 6 league titles and five Spanish Cups with the club.

Gregorio “Goyo” Benito Rubio earned 22 caps for Spain and played all the matches for Spain at the 1968 Summer Olympics in Mexico for the eventual quarter-finalists. 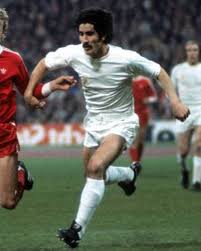 José Luis Capón González was one of the most famous professional Spanish footballers from Madrid. 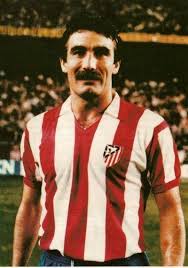 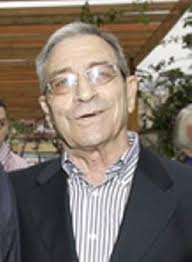 These bests, most popular and famous professional footballers (football legends) and managers (coaches) have in one way or another contributed immensely to the development of both domestic and international football and sports in general.