Bests, most popular and famous medical doctors who died of coronavirus disease pandemic

These musicians, singers, and songwriters (musical legends) have in one way or another contributed immensely to the domestic and international music industry and arts in general.

Jesús Vaquero Crespo was a Spanish neurosurgeon. He was one of the bests, most popular, and famous medical doctors in Spain to die of coronavirus disease.

He became Chief of Neurosurgery of the Hospital Puerta de Hierro in 1992.

Jesús Vaquero Crespo was also a full professor of the Autonomous University of Madrid (UAM) and also held the Chair of Neuroscience of the Rafael del Pino Foundation. 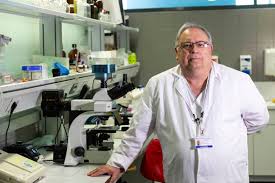 Ganime Feriha Öz became an associate professor in 1968 and a professor in 1976. She had more than 100 scientific researches and publications, both on a domestic and international scale.  She retired from Cerrahpaşa Medical Faculty Pathology Department in 2000.

She died on 2nd April 2020 due to health problems associated with COVID-19. 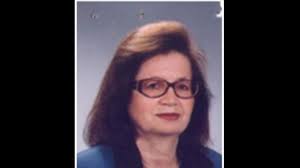 Alfa Sa’adu was an English-Nigerian medical doctor who held a chieftaincy title Galadiman Patigi. He was the first son of Ahman Pategi, a former Health Minister, who served in the administration of a former northern leader, Sir Ahmadu Bello, Sardauna of Sokoto

He died of coronavirus disease on 31 March 2020 after two weeks with the disease while treating a patient who contracted the virus rather than retiring. 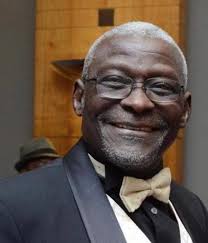 James Tait Goodrich was one of the bests, most popular, and famous American neurosurgeons.

James Tait Goodrich was a Professor of Clinical Neurological Surgery, Pediatrics, Plastic and Reconstructive Surgery at the Albert Einstein College of Medicine and medical director of the Division of Pediatric Neurosurgery at Montefiore Health System.

He was globally renowned for the performance of multiple successful separations of conjoined twins. 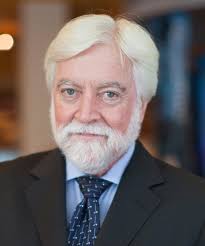 John F. Murray was an American pulmonologist best renowned for his research work on Acute Respiratory Distress Syndrome (ARDS), which was responsible for his death after he fell sick with COVID-19 during the coronavirus pandemic.

John F. Murray was a Professor of Medicine emeritus at the University of California, San Francisco (UCSF) School of Medicine and Chief of Pulmonary and Critical Care at San Francisco General Hospital between 1966 to 1989. Murray remained one the bests, most popular, and famous American medical doctors to die of coronavirus disease. 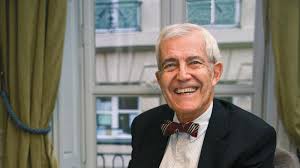 Liu Fan was the first nurse to die from SARS-CoV-2 infection (coronavirus disease), at the age of 59.

Liu Fan’s death caused unprecedented internet reactions across China because she lost her parents and her brother due to coronavirus disease before her, which led many Chinese to their deaths as “family extermination”

Lin Zhengbin was a Chinese physician and an expert in organ transplants at Wuhan Tongji Hospital, Hubei Province, China.

He was infected with the COVID-19 when the coronavirus outbreak happened.  Lin Zhengbin died on February 10, 2020, due to complications caused by the disease.

Lin Zhengbin died at the age of 63.

Li Wenliang was a Chinese ophthalmologist who worked as a physician at Wuhan Central Hospital. Li warned his colleagues in December 2019 about a possible outbreak of an illness that resembled Severe Acute Respiratory Syndrome (SARS), later recognized as COVID-19, and afterward shared his warnings publicly.

Li Wenliang returned to work after the Wuhan Police, China, called and reprimanded him for making wrong comments on the Internet later contracted the coronavirus from an infected patient (who had been originally treated for glaucoma)

Li Wenliang died at 33 years of age on 7th February 2020 from the coronavirus disease. 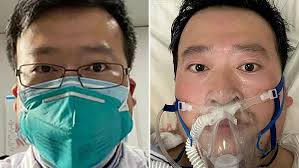