Contents hide
1 NUT says Boko Haram has killed 547 teachers
2 UNICEF in 2018 said that they have killed 2,295 teachers and destroyed over 1400 schools
3 NUT President says governments yet to pay the deceased teachers’ benefit to their families
4 … blamed shortage of teachers to the governments’ inability to employ for teachers in rural areas
5 … requests to President Muhammadu Buhari to adjust the retirement age of teachers to 65 years
5.1 See also: For every ₦2.64 spent on Nigerians’ education, ₦1 goes to the National Assembly.

Abubakar Shekau, the leader of one of Boko Haram’s factions, speaks in front of guards. Image credit: Boko Haram/Sahara Reporters via Reuters

The National Union of Teachers (NUT) says 547 teachers have been killed in the Boko Haram insurgency in the Northeast region of Nigeria.

He, however, did not specify the period during which the casualties were recorded.

See also: For every ₦2.64 spent on Nigerians’ education, ₦1 goes to the National Assembly.

UNICEF had in 2018 said, since launching its insurgency in the northeast region nine years ago, that Boko Haram had killed about 2,295 teachers, destroyed over 1400 schools and had abducted over 1000 children, most of which haven’t been able to reopen due to extensive damage or ongoing insecurity in the area. These children, as a result, are consistently targeted and exposed to brutal violence in their homes, schools and public places.”

Nasir Idris, NUT President said this in Abuja on Tuesday during the 2020 edition of The Union’s Solemn Assembly.

He revealed that the government has not paid the benefits of the deceased teachers to their families, lamenting that some of the affected children are school drop-outs and cannot to and work.

He also stated that the union had made a request to President Muhammadu Buhari to adjust the retirement age of teachers to 65 years in which the President directed that a memo be written through the Minister of Education itemizing their request on the retirement age for onward approval suggesting that the gesture that allows university lecturers to teach till 65 should be passed onto teachers of primary and secondary schools.”

The NUT boss blamed the shortage of primary and secondary teachers on state governments’ inability to recruit teachers for rural areas is adversely affecting the education system, saying that President Buhari in January acknowledged deficit of teachers in Nigeria. 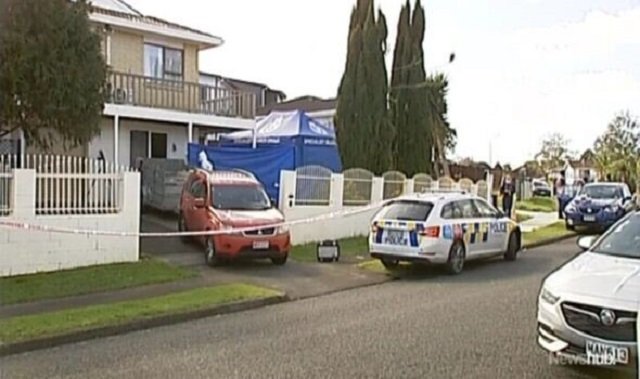 Weird News: Photos: Bodies of children in storage for up to 4 years hidden in suitcases bought at a unit auction 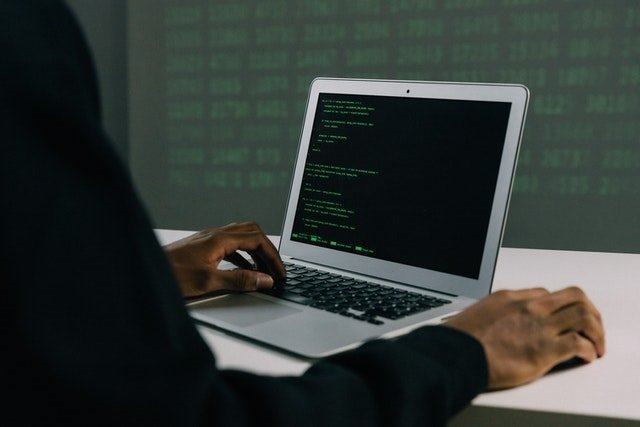