Hot debate on social media bills in the US continues 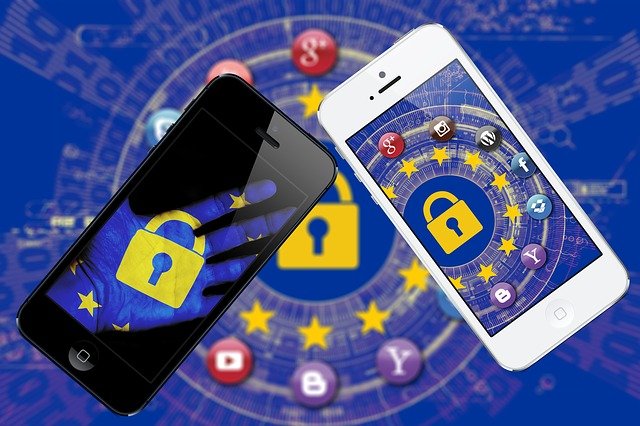 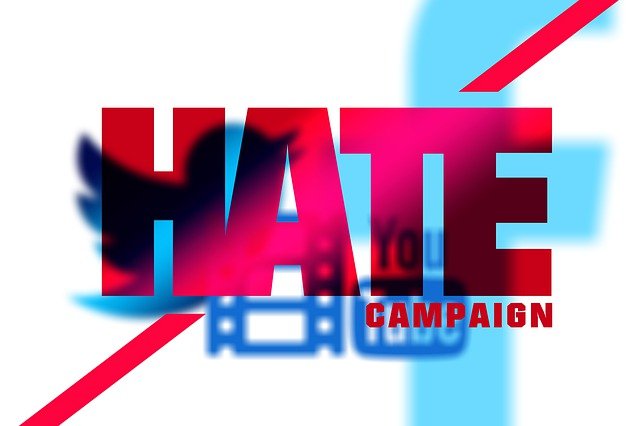 Social media technology companies have long faced pressure to do more to combat misinformation and hate speech on their platforms.

There has been a hot debate in the US about the issue and there are standards for the kinds of regulations under consideration at the moment. It’s not certain when legislation will be made.

In March last year, Europe drew the first blood is already pronounced brouhaha between the social media technology platforms and world leaders when the European Parliament passed a law that will make social media technology companies liable for uploaded content that violates the copyright. It followed a tough privacy law, the General Data Protection Regulation (GDPR), and the Network Enforcement Act (NEA) – an online hate speech law in Germany, both of which took effect in 2018.

In April last year, Australia’s Parliament passed legislation that could imprison social media executives if their platforms stream real violence despite critics warning that some of the most restrictive local laws about online communication in the democratic world could have unforeseen consequences, including media censorship and reduced investment. After the Christchurch Mosque shootings in New Zealand, the government has been gearing towards a global co-ordinated response that would make the likes of Facebook, YouTube and Twitter more responsible for the content they host and has been talking to global partners since then.

The trend has now shifted to tracing and identifying a user who would be ‘first originator’ of the provocative or violent messages or posts and making the person pay for his ‘sins’. Local laws would be made to facilitate such punishment of course.

And now Indian government appears to be leading the regulatory drive. In its recent Rule 5(3) of the Information Technology (Guidelines For Intermediaries And Digital Media Ethics Code) Rules, 2021, requires says significant messaging platforms to trace and identify a subscriber who is a ‘first originator’ of the information in its computer resource, as may be required by a judicial order passed by a court of competent jurisdiction or a competent authority under Section 69 of the Information Technology Rules.

It’s just a matter of time from now when we will see many other world leaders follow the footsteps of the hard-line approach of Germany, Australia, India and other countries that outlawed social media technology companies completely.

How to do Whatsapp Payment for sending and receiving money

How to do Google Translate offline for free

At one end of the gamut is China, where the world’s most sophisticated system of internet censorship stifles almost all political debate along with misinformation, hate speech and pornography — but without preventing the rise of homegrown tech companies making reasonable gains.

No one in Australia and New Zealand would want to adopt the Chinese model on blacking out foreign social media technology platforms, but wouldn’t want the 24/7 bazaar of instant user-generated content model either even while being in control of the use of social media in their countries.

Iran, Syria, North Korea, Bangladesh, Uganda, Vietnam, and Turkey also have are other countries that banned the use of social media in their respective countries.

Twitter and the Indian government’s  stand-off on farmers’ protests

Early last month the Indian government served with Twitter separate blocking orders against hundreds of Twitter accounts due to ongoing protests by farmers against new agricultural reforms. The order was to remove tweets and accounts using hashtags that contained the phrase “farmer genocide,” as well as accounts it said were supported by separatist sympathizers and backed by India’s neighbour and rival Pakistan.

The social media technology platform got hit with a non-compliance notice by India’s Ministry of Electronics and Information Technology and threatened Twitter’s employees with up to seven years in jail after Twitter’s partial compliance with the blocking order.

The Narendra Modi-led Indian government has previously clashed with platforms such as Facebook and WhatsApp and has proposed regulations that would expand its ability to police content online, trace and identify ‘first originator’ of online messages or posts. Indian government also banned TikTok and dozens of other apps last year after diplomatic tensions with China escalated, and it has resorted to shutting down the internet altogether in several parts of the country to curb protests.

The Executive Director of Advocacy Group Equity Labs, Thenmozhi Soundararajan, lamented that the shrinking space for civil society that is being mirrored by censorship and anti-democratic regulatory moves to censor users from their rights to free speech and that it was time for the world to understand how much is at risk right now and requested the big social media technology companies like Twitter and Facebook to act now before the situation becomes irredeemable.

Everyone should expect global negative consequences of media censorship where human rights violations will be on the increase and many governments will use the diminished power to the social media to perpetrate evil and side-line the opposition.

On Wednesday, Russian communications authorities, Roskomnadzor, said they were slowing down contents on Twitter – the speed of uploading photos and videos to Twitter over its failure to remove banned content – content encouraging suicide among children and containing information about drugs and child pornography. The agency also threatened to block Twitter completely if it refuses to abide by Russian law.

Blocking and banning is increasingly becoming part of growing efforts to clamp down on social media platforms national governments believe to play a major role in amplifying dissent.

Twitter has been more proactive about policing its platform in recent months, taking down thousands of accounts linked to the conspiracy theory QAnon and banning one of its most prolific and controversial users — former US President Donald Trump. With that ban, Twitter showed a willingness to apply its policies to a world leader who violated them, albeit towards the end of his time in office. Its standoff in India also pits it against a powerful world leader in an important market.

Our Information Technology Education system is about creating and delivering impacting, and empowering problem-solving information technology and enhancing effective communication skills to our amiable readers for better livelihood – Eduonwheels. 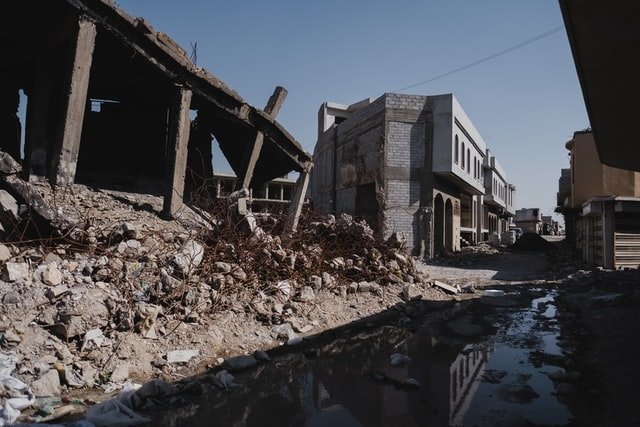