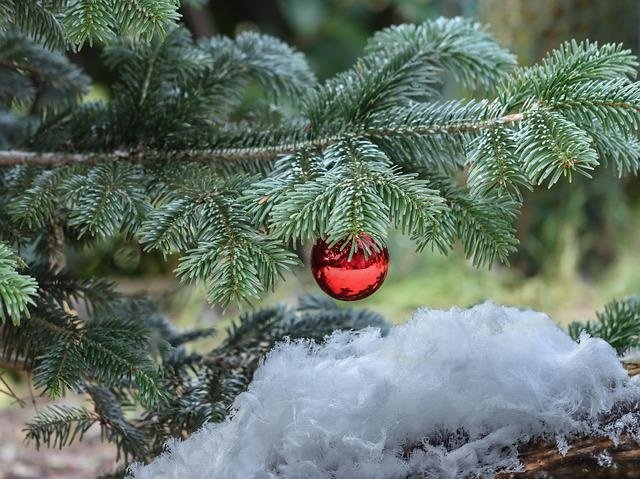 In a funny bizarre viral video post, a chimpanzee is seen carrying several oranges in the forest with both of his hands, foot and mouth, as his hands get filled up with the fruits.

According to the news report on ndtv.com with the headline: ‘’ Viral Video: Chimpanzee Stuffs Fruits In Hands And Mouth, Internet Finds It Relatable, a chimpanzee is seen carrying several oranges in the forest. His hands are full with the fruits but he still carries two more on each of his feet and one in his mouth as well. Notwithstanding the trouble walking, the ape manages to take all of the fruits with him.

The video which was shared on Twitter on Thursday by Buitengebieden , was caption read, “Who can relate.”, delighted the viewers, increasing the reach to almost 2.3 million in just one day.

Madame Tussauds, the wax museum’s Blackpool location, has trolled British Prime Minister, Boris Johnson, in the weird news, after Johnson announced he will be resigning as British prime minister.

According to the news report on huffpost.com, captioned:’’ Madame Tussauds Trolls Boris Johnson By Taking Wax Figure To Local Job Center, the museum updated its display of the prime minister’s office at No. 10 Downing St. with a “vacancy” sign and employees took a wax sculpture of a grinning Johnson outside a local job center with his hands on his hips and his signature hair, meaning he could presumably be looking for a new job and a new source of income, according to the Independent. Many, according to Metro, on seeing the waxed figure, posed for photos with it.

Probably the museum was displeased that Johnson was resigning just a few months after the wax sculpture was put on display, LancsLive.com noted

How weird does it sound to you that a distillery in the US is making crab-flavoured whiskey to curtail the invasive small green crustacean. – crabs that are destroying their marine ecosystems.

In the bizarre news report on npr.org, with the caption: ‘’Fighting invasive crabs — with whiskey, the Invasive green crabs are destroying marine ecosystems in the United States. A New Hampshire distillery is making crab-flavored whiskey to take them on.

Listen to an audio conversation between two media hosts – Juana Summers and Ailsa Chang interview their guests – Will Robinson and Dr. Gabriela Bradt.

Will Robinson is a product developer at Tamworth Distilling who decided one way to tackle the invasive species, green crabs by trying to bottle them Dr. Gabriela Bradt is a fisheries specialist at the University of New Hampshire.

A Harvard University Museum has returned a pipe tomahawk, it has housed for decades, but was once owned by Chief Standing Bear, a pioneering Native American civil rights leader as members of the Ponca tribes in Nebraska and Oklahoma visited the Massachusetts University on June 3 for the ceremonial return of the artifact, the tribes said in a recent announcement.

The thrilling news reported by apnews.com headlined: ‘’ Harvard University returns chief standing bear’s pipe tomahawk it had held for decades’’, stated that a tomahawk once owned by Chief Standing Bear, a pioneering Native American civil rights leader, has been returned to his tribe after being housed for decades in a museum at Harvard University.

The Chief Standing Bear had originally gifted the pipe-tomahawk to one of his lawyers after winning the 1879 court case that made him one of the first Native Americans granted civil rights. The tomahawk changed hands several times before being acquired by Harvard in 1982.

In this unbelievable news, we report that Mountain Dew drinks have spilled along WV I-79 Lost Creek in West Virginia in an unprecedented 10th similar crash.

According to the news report by WBOY News cited by, with the title captioned: ‘’Mountain Dew spilled in 10th similar crash along WV I-79 in Lost Creek, West Virginia’’, the tractor-trailer hauling Mountain Dew was traveling along Interstate 79 at mile marker 108 near Lost Creek when it overturned, separating the truck from the trailer and breaking open the trailer, spilling the soda.

Officials say this is the 10th crash in the same area of I-79 to happen recently. Reporters called the wreck a “sticky situation.”

The driver’s wife and dog were in the truck at the time of the accident but only one person was taken to a nearby hospital following the wreck.

Dozens of worshippers including kids held themselves up in a church basement for months awaiting the Second Coming of Jesus, in this weird and disturbing news report.

According to the report, the assistant pastor of Whole Bible Believers Church started telling parishioners that the Lord had told him Jesus’ Second Coming would take place in April of 2022. When the Second Coming of Jesus didn’t occur in April, as prophesized, the leaders of the church simply changed the dates, claiming that the Rapture had been postponed until September 2022.

Police raided the Whole Bible Believers Church in the Valentino area of Ondo Town, Nigeria, and released 77 people, including young children, from the basement of a church where they had been waiting for the Second Coming of Jesus Christ for several months after a local mother approached police about the disappearance of her kids and told them that she suspected they had gone to the church.