Facebook hacks appears to be increasing in recent times

Hacks are not a new thing in internet technology, and as the internet develops, the technology that takes advantage of any data available is reinvented and unfortunately, protection against these events is often volatile as hackers (cybercriminals) find new vulnerabilities to exploit. However, social media giants like Facebook should be at the forefront of data security technological advancement to ensure their users’ personal IDs are secured tightly without any breaches. Is that really the case.

There have been some notable reports on Facebook hacks that resulted in the breach of personal privacy rights of users:

1. In 2018 Facebook disabled a feature that allowed users to search for one another via phone numbers after realizing that Cambridge Analytica, a political firm had used the hack to access information on not less than 85 million of its users without their knowledge or consent.

2. At the end of March 2019. thousands of Facebook employees reportedly had access to the millions of unsecured records since 2012, which were stored in a plain text file. The social media giant admitted that it had failed to secure the passwords of 600 million users since then.

3. In August 2019, Facebook discovered and revealed a similar breach in personal data service like the most current one under discussion when millions of people’s phone numbers were scraped from Facebook’s servers in violation of its terms of service in order to avoid hackers having such information.

4. In December 2019, a Ukrainian Security Researcher reported found a database with personal data including names, user IDs, and phone numbers of over 250 million Facebook users most of which are US-based.

5. A hacker more recently posted online the leaked personal data of hundreds of millions, about 540 million Facebook users for free in a hacking forum. That is to say that Facebook account users were found available on a website for hackers. According to TechCrunch, cybersecurity experts found the data on an unsecured, publicly accessible database.

Our Information Technology Education System is about creating and delivering impacting, and empowering problem-solving information technology and enhancing effective communication skills to our amiable readers for better livelihood – Eduonwheels. 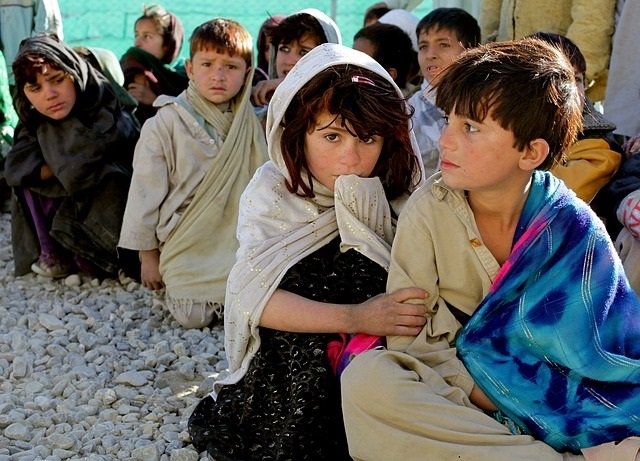