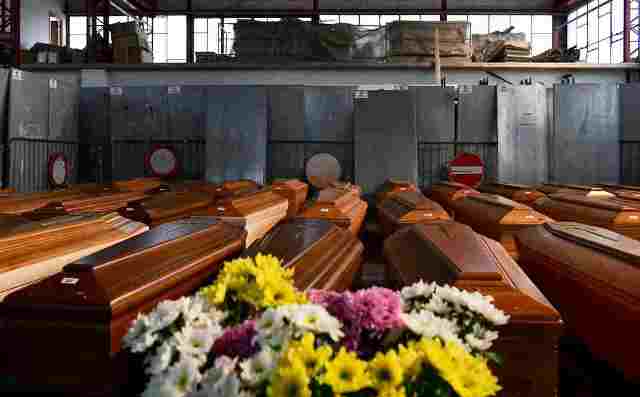 Most popular and famous religious (Christian church and Islamic) leaders, clerics, names of priests, pastors in the world who died of coronavirus disease pandemic

Gérard Mulumba Kalemba was a Congolese prelate of the Catholic Church. He was one of the most popular and famous religious leaders and priests in Africa

Gérard Mulumba Kalemba was appointed Bishop of Mweka in 1989, serving until his retirement in 2017. His brother, Étienne Tshisekedi, and nephew, Félix Tshisekedi, both served as President of the Democratic Republic of the Congo.

On 15 April 2020, during the COVID-19 (coronavirus pandemic disease) Mulumba Kalemba died in Kinshasa. He was aged 82. 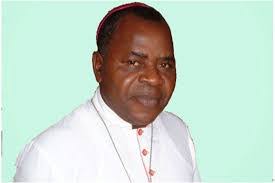 Aldo di Cillo Pagotto was another of the most popular, famous, and highly-recognized religious leaders in the Catholic Christian Church.

Aldo di Cillo Pagotto served as coadjutor bishop of the Roman Catholic Diocese of Sobral, Brazil, in 1996 and 1997 and as bishop of the Sobral Diocese from 1997 to 2004.

He then became archbishop of the Roman Catholic Archdiocese of Paraíba, Brazil, from 2004 to 2016. 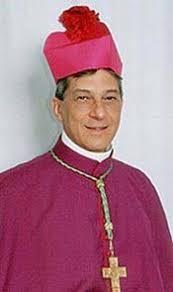 André Manaranche was a French priest, theologian, and spiritual writer and academician

Manaranche entered the Jesuit Novitiate in Saint-Martin-d’Ablois in 1960 and then earned his master’s degree in theology at the Faculté de Fourvière, inspiring him to write Quel salut? That same year, he published Y a-t-il une éthique sociale-chrétienne?

Manaranche was the chaplaincy of the Rover Scouts and served for 10 years. 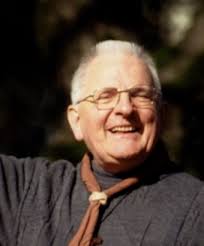 As a missionary of the Catholic Church, Mulder moved from the Netherlands to Suriname in 1959. Known as a ‘youth priest’ and as a ‘media priest’ appearing on Radio Apintie and since 1966 STVS, Sebastianus “Bas” Adrianus Wilhelmus Rudolfus Mulder was important for the development of several sports in Suriname and was chairman of the Suriname Volleyball Association.

He was also a long-distance runner. During the 1980 Surinamese coup d’état, when no newspapers were published, he wrote critical articles in the church magazine Omhoog.

As a Catholic priest, Mulder was postulator for 30 years in the beatification of Peter Donders who had also served in Suriname 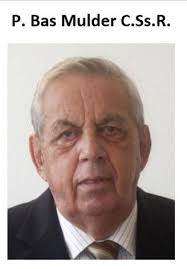 Henri Madelin was ordained a priest of the Society of Jesus in 1967 and in 1973, Madelin became director of Action populaire, which became the Center for Research and Social Action (CERAS).

After earning a doctorate in political science, Madelin chaired the Centre Sèvres in Paris from 1985 to 1991, when he was appointed national chaplain of the Mouvement chrétien des cadres et dirigeants.

Madelin succeeded Jean-Yves Calvez as editor-in-chief of the Catholic journal Études. He worked as a lecturer at Sciences Po, and was a member of the Catholic Office of Information and Initiative for Europe and also taught at the Institut Catholique de Paris.

Being one of the most popular and famous religious leaders, Henri Madelin died on 8 April 2020 in Lille, France at the age of 83 during the COVID-19 coronavirus pandemic. 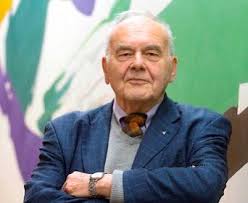 Miguel Ángel Tabet Balady was a Venezuelan theologian, religious leader, Catholic priest, author, and exegete. Tábet, who was of Lebanese Venezuelan descent who lived and worked in Rome, Italy. He was one of the most popular and famous spiritual academicians.

Miguel Ángel Tabet Balady was a Professor of Biblical hermeneutics, the study of the principles of interpretation of the Bible, at the Pontifical University of the Holy Cross in Rome. 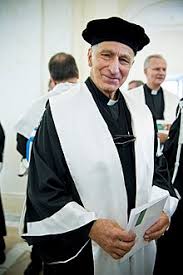 Riay Tatary Bakry was a Syrian religious leader and cleric, chairman of the Union of Islamic Communities of Spain.

Riay Tatary Bakry was an imam of the Central Mosque in Madrid, Spain, as well as president of the Islamic Commission of Spain. 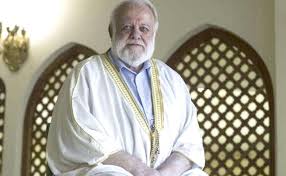 Stephen SulyK was a Ukrainian-American hierarch who was an archbishop of the Ukrainian Catholic Church, making him one of the most popular and famous religious leaders in the world before his death.

Sulyk was appointed Archbishop of Philadelphia on 1st March 1981, where he died in April 2020 at the age of 95 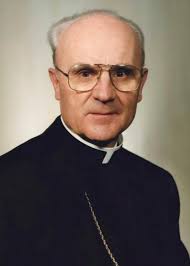 De Gaulle was the author of J’ai vu se lever l’Église d’Afrique, which was produced in 2011 from interviews with Victor Macé de Lépinay. 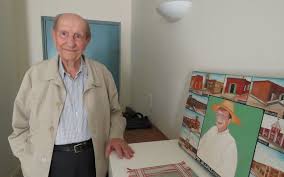 Seyyed Hadi Khosrosha was an Iranian cleric and diplomat who served as the first Iranian Ambassador to the Vatican. He was one of the most popular religious leaders in the Islamic world before his death.

Seyyed Hadi Khosrosha rejected the idea, Khosroshahi suggested for the assassination of the Islamic Republic’s first President, Abolhassan Bani Sadr and Iran’s last Queen Farah Pahlavi who were living in exile in Paris.

Khosroshahi was a prominent figure in the Qom Seminary and was a representative of Ayatollah Khomeini in the Ministry of Culture and Islamic Guidance after the victory of the Iranian Revolution in 1979.

Seyyed Hadi Khosrosha founded Europe’s Islamic Culture Centre, a base for promulgating Shi’ism in the West.

He also served in Cairo, Egypt, as a representative of Iran at the Islamic Republic’s Interest Section for 2 years.

The Israeli intelligence suspected that he had established a secret European network of Muslim extremists based in Rome. 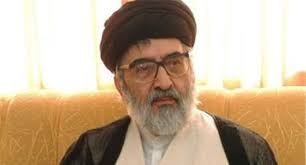 These most popular and famous religious (Christian church and Islamic) leaders, priests, clerics, pastors who died of coronavirus disease pandemic have undoubtedly contributed enormously to spiritual growth, peace, and unity both domestically and internationally in one way or another and needed to be recognized.