The 2020 most popular and influential world leaders who are presidents of their respective countries have emerged. This year’s release by a news website marks significant global attention to the influential and popularity effect associated with domestic and international governance amidst the coronavirus pandemic crisis. This edition presents the top 7 most influential world presidents and leaders. 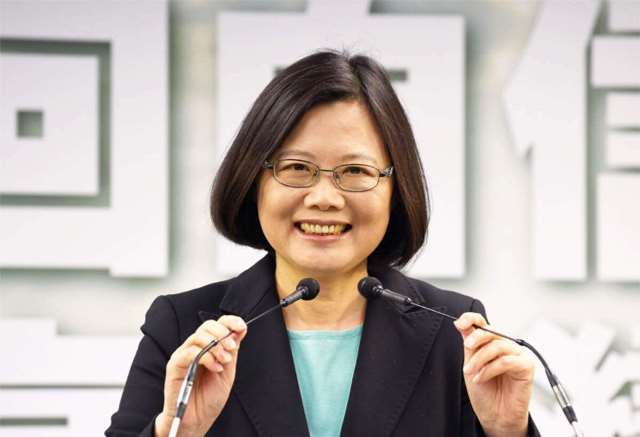 Taiwan’s president, President Tsai Ing-wen, a fearless freedom fighter, has been described as ‘’ a signal lamp casting out China’s looming shadow’’ by Ted Cruz,  a Republican Senator from Texas, US. She stays in the topmost position in our list of the world’s most influential presidents.

President Tsai Ing-wen’s government is unprepared to be drawn in or comply with the Chinese Communist Party even though Taiwan is just 100 miles away from mainland China.

She does not panic despite China’s offensive capability as the world’s largest communist regime lingers.

The self-made and highly resistant Taiwan President Tsai Ing-wen has been firm in not giving in to China’s regional ambitions despite pessimists having a notion that Taiwan is too small to resist Chinese dominance.

The freedom and rights of Taiwan is paramount to her than involve in ‘’political romance’’ with Xi Jinping-led China government.

President Tsai Ing-wen of Taiwan has shown that the coronavirus can be controlled—without imitating China’s radical policies. 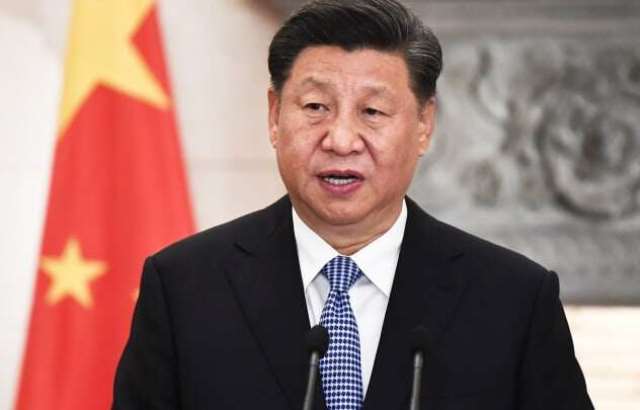 The second in our list of the most popular world leaders and presidents is China’s Xi Jinping.

Despite Chinese shrinking and aging workforce, the cost of China’s Global Belt and Road Initiative and internal griping—or worse—from victims of a slowing economy exacerbated by the coronavirus pandemic that started under his watch, Xi Jinping remains an indomitable force in the world’s politics and leadership as China’s ostensibly untouchable top ruler and prospective China’s life leader.

His anti-corruption campaign struck at kleptocrats, some in his own family, while also expediently eradicating his political rivals.

His authoritarian moves rival the world’s most extreme and were felt in caging ethnic Uighurs into camps, suppressing violent anti-China protests in Hong Kong, and ushering in powerful social media monitoring technology. 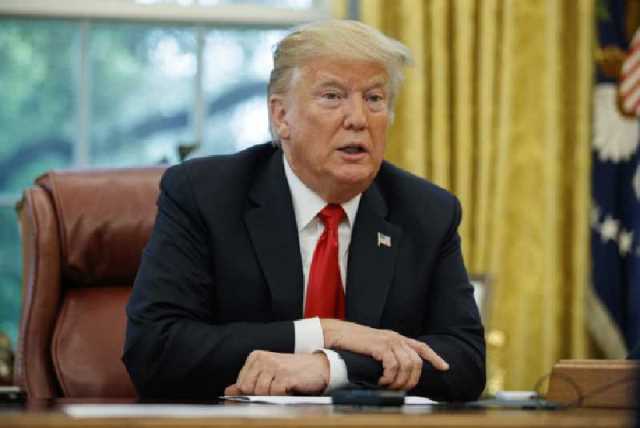 The Third in our list of the world’s most popular presidents and leaders 2020 is US President Donald Trump.

Just about completing his 4-year tenure, there have been changes in presidential politics and foreign policy associated with Donald Trump’s regime. Facts demonstrate US President’s willingness to repeatedly slam through the guardrails to bend the government, often to serve his personal political interests

Donald Trump survived an impeachment scare and his position as the United States’ president was saved after being acquitted by the GOP-controlled Senate this year following an impeached by the Democratic-led House for pressuring Ukraine to publicize an investigation into his political rival, Joe Biden while dangling presidential pardon to keep former advisers silent and threatened political foes with jail if they try to expose him.

Mr. Trump’s administration is not without several downs. The changing climate brings widespread fires and more powerful and devastating hurricanes. He clamped down racism protesters using federal agents following the eventful death of George Floyd after ignoring calls for a natural reckoning with structural racism.

He downplayed the severity of COVID-19 early, the pandemic of which has killed over 200,000 US residents.

After insisting the U.S. exit the Iran nuclear deal two years ago—and playing up a common threat from Tehran—Trump delivered a historic deal brokering a closer tie between Israel and Gulf Arab states for which he got nominated for the 2020 Nobel Peace Prize Award. 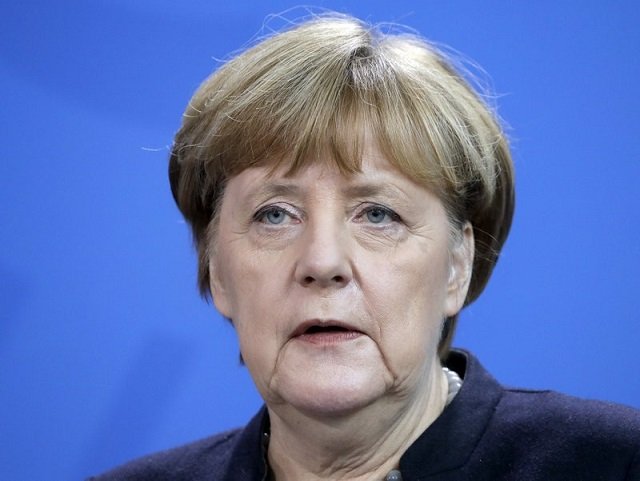 Angela Merkel, who was the Time Magazine 2015 person of the year, uses logical and strategic patience as well as unusual politics as a leadership style in her governance. She takes her time to provide a solution to a problem, considering all factors in play unlike many of her compatriots who employ quick fixes and crowd-pleasing sayings.

Germany President, Angela Merkel, is a tough negotiator, achieving her negotiating goals in ways that also allow all parties to reach compromise as evidenced in the financial crisis, the Brexit, and now the coronavirus pandemic crisis. She has the capability of stabilizing a crisis-ridden situation.

Although she is sparing with her words, people all over the world know that Angela Merkel is reliable, especially in a precarious situation. Angel Merkel is listed as one of the 2020 most influential world presidents and leaders in the world. 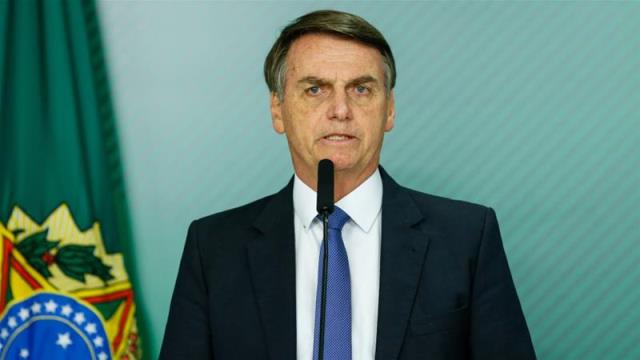 There is a general belief that Brazil’s President Jair Bolsonaro’s indifference and insensitivity about the coronavirus pandemic has resulted in the death of over 141,000 lives – one of the highest COVID-19 death tolls in the world, which is the worst recession in 40 years in Brazil’s history.

Brazil is suffering from the effects of devastating wildfire which consumed 29,000 fires in the Amazon rain forest in August alone.

Despite a storm of corruption allegations, and the right-wing firebrand remains popular with a large section of Brazilians. He makes the list of top most popular world’s presidents and leaders 2020.

37% of Brazilian approved of Jair Bolsonaro in a late-August poll, the highest rating since he took office early last year – an approval rating partly due to the monthly emergency-relief payments made to the country’s poorest during the pandemic. 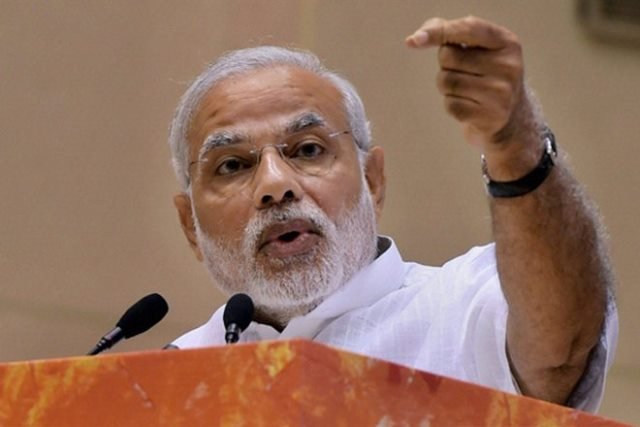 Narendra Modi, India’s Prime Minister is the sixth in our list of most influential and popular presidents and leaders 2020.

India’s population of 1.3 billion includes Christians, Muslims, Sikhs, Buddhists, Jains, and other religious sects – all of which have lived in harmony and constancy. Nevertheless, Narendra Modi, who is from the Hindu population and the Prime Minister of the world’s largest democracy, has been governing as if no one else matters. 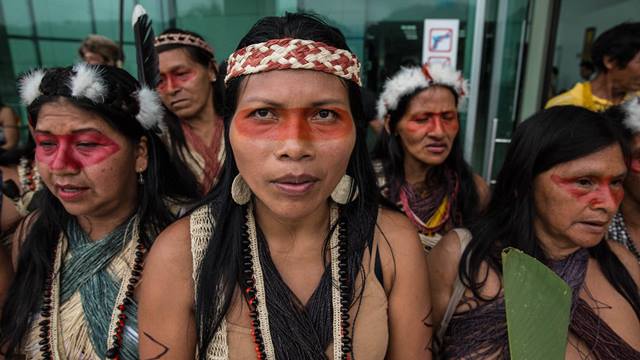 President Nemonte Nenquimo is another influential leader who hasn’t appeared at the central stage that much. The President of the Waorani of Pastaza and a co-founder of the Ceibo Alliance restored hope to Indigenous communities everywhere, all too often facing overwhelming odds of their own.

Powerful Waorani President Nemonte Nenquimo achieved that feat when she brought forth a lawsuit – the judgment of which preserved her Ecuadorian ancestral home from imminent destruction.

President Nemonte Nenquimo is a fighter and never surrenders to difficult situations.

In keeping to her promise, she has continued to be a voice and advocate for her community She is determined to continue to defend the forest that she loves against industries and the oil companies’ destruction activities. She is a great inspiratory, and a world leader worth emulating.