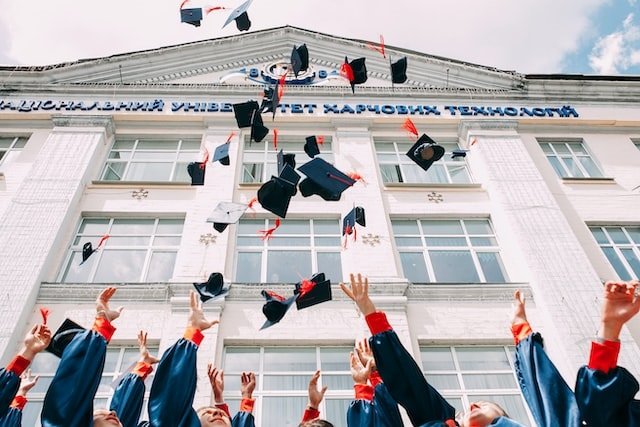 Photo by Vasily Koloda on Unsplash

Many wish to study at the best universities in the world but may not know which is on top of the list of the best.

In the most recent 2023 edition of the QS World University Rankings, only 4 countries made it to the top 20 – 9 universities from the United States (US), 5 from the United Kingdom (UK), and 2 each from China, Switzerland, and Singapore. In addition, the US (27 represented) or the UK (17) in just under half of the top 100 universities in the world provided in the ranking.

Here’s a complete rundown of the world’s top 20 universities.

The University of Alabama – Homecoming 2021: “Together We Rise”.

The best 20 Universities ranking in the world was based on valid, unbiased, and non-influenceable web metrics provided by independent web intelligence sources rather than data submitted by the Universities themselves, according to 4icu.org.

In the ranking 18 of the universities are located in the US and the remaining 2 in the UK.